Post 50 of 77‹‹››
August 16, 2016GalleryNews
RALEIGH — Long established as a downtown fixture, Lee Hansley Gallery announced today plans to move to a warehouse complex on Whitaker Mill Road on the fringe of downtown.
The gallery, which has been in operation for nearly 25 years, opened in the Capital Club Building and moved to 225 Glenwood Ave. 17 years ago.  It was one of the first businesses in the gentrified district now known as Glenwood South.
Gallery owner, Lee Hansley, expressed some remorse about leaving downtown proper.  “But we have become victims of our own success here.  Parking has become an increasing problem for my clientele.  The new location will have a sea of parking,” he noted.
The new gallery space will be configured differently and will resemble more a gallery in New York’s SoHo or Chelsea sections.  The gallery will have very high ceilings and be a more open space than the first two galleries, one on the second floor of an office building and the current location in a Victorian cottage.  “I know of no other similar gallery space in the state,” Hansley observed.
The gallery’s focus on modern and contemporary art of the Southeast will not change, and “the gallery’s programming will continue to help shape and define the art history of North Carolina through its North Carolina Masters Gallery,” Hansley added.
Since opening, the gallery has organized and hosted 275 exhibitions in addition to 30 exhibitions at Duke University, four exhibitions at the University of North Carolina at Chapel Hill and four major shows for the Durham Art Guild.

The gallery contracts with the Raleigh Convention Center for placement of art in public spaces at the center and it also mounts a program of exhibitions at the city’s Betty Ray McCain Gallery in the Duke Energy Center for the Performing Arts.

Hansley, a native of Roanoke Rapids, is a former newspaper editor and curator at the Southeastern Center for Contemporary Art in Winston-Salem.  His gallery is one of only two in the state run by a museum trained director.

Lee Hansley Gallery is joining an eclectic group of businesses and non-profits at Grubb Ventures’ Dock 1053 development at the intersection of East Whitaker Mill Road and Atlantic Avenue.  The gallery will remain open on its normal schedule until it relocates in the late summer.  It is currently conducting a moving art sale. 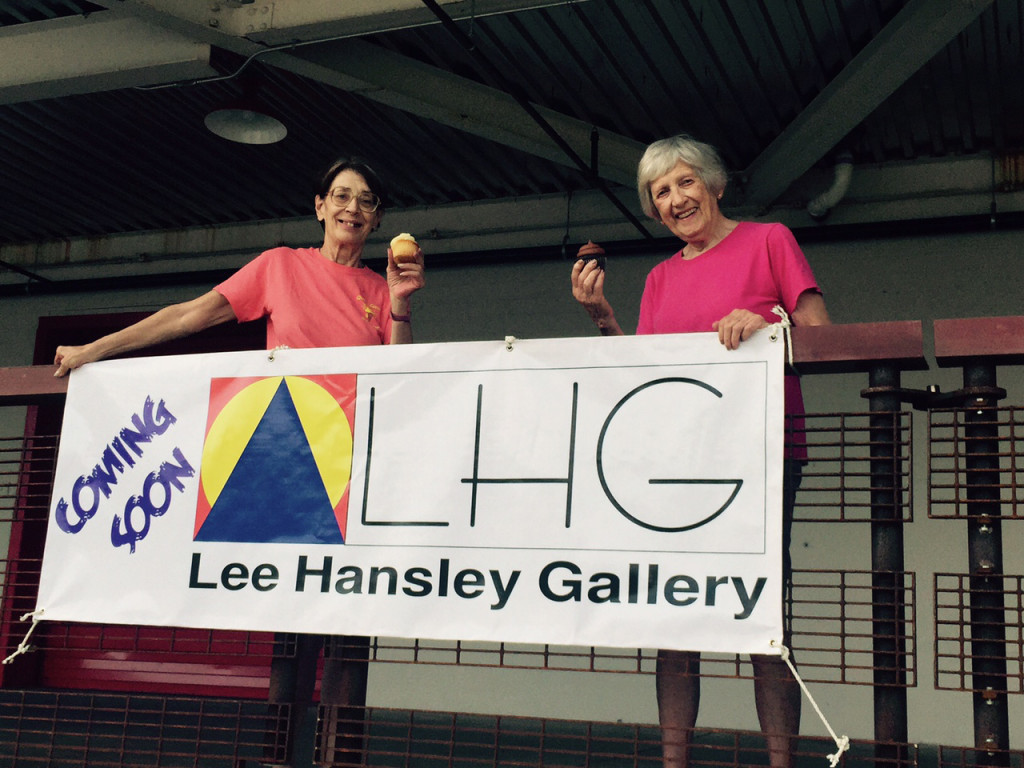