LEE HANSLEY GALLERY, now located in mid-town Raleigh at Dock 1053, is dedicated to showcasing quality fine art through a series of changing exhibitions, both group and solo shows, featuring works by mature professional artists from North Carolina, the Southeast and the nation. 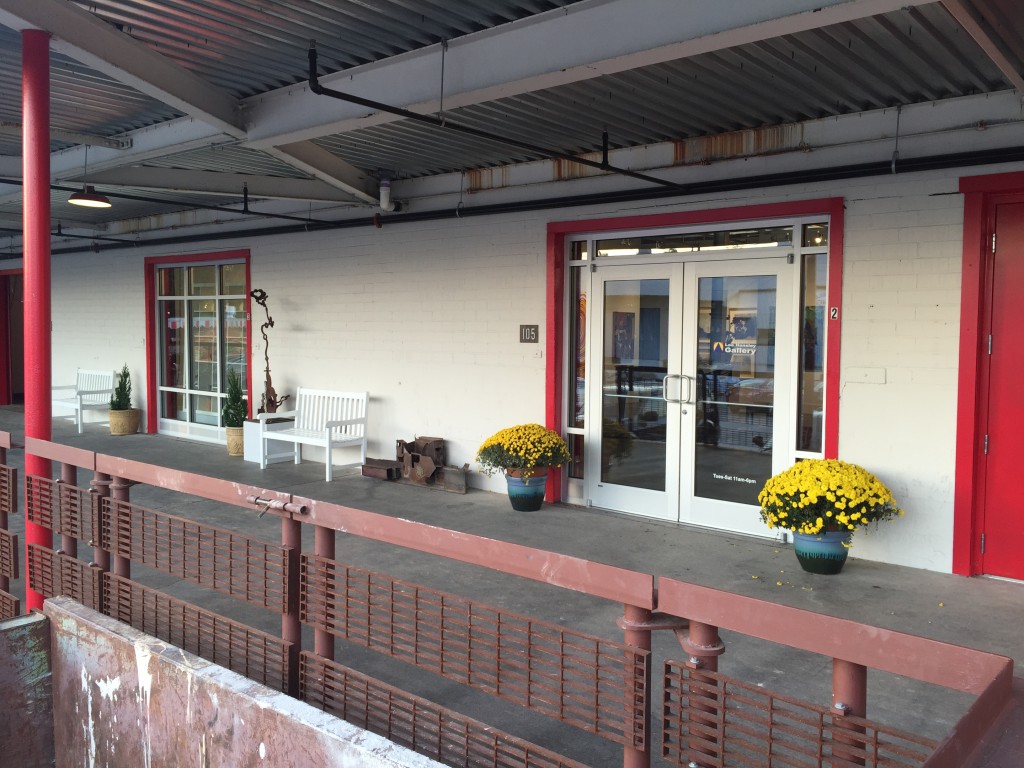 The gallery opened in 1993 with a modernist aesthetic rooted in the Bauhaus tradition. It maintains an art historical attitude in the manner in which exhibitions are organized and staged. There are 35 artists in the gallery’s stable whose works are shown on a rotating basis. The gallery also mounts invitational exhibitions in which non-gallery artists show alongside stable artists. The gallery organizes at least one historical exhibition annually exploring the work of a single artist or group of stylistically related artists.

The gallery was founded and is managed by Lee Hansley, who is a former curator at the Southeastern Center for Contemporary Art in Winston-Salem, and a recipient of the Raleigh Medal of the Arts. He has also been named Tar Heel of the Week by The News & Observer of Raleigh. 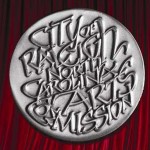